Holy antiquities of the Noetic Order, this trio of psionic relics are powerful psionic weapons of the Light, Grey and Dark paths. It is a commonly held belief (by those in the Order) that the weapons are sentient and choose their wielders. No one has possessed one in over a century and they are kept on display in their own small temple on the Noetic Order’s orbital. 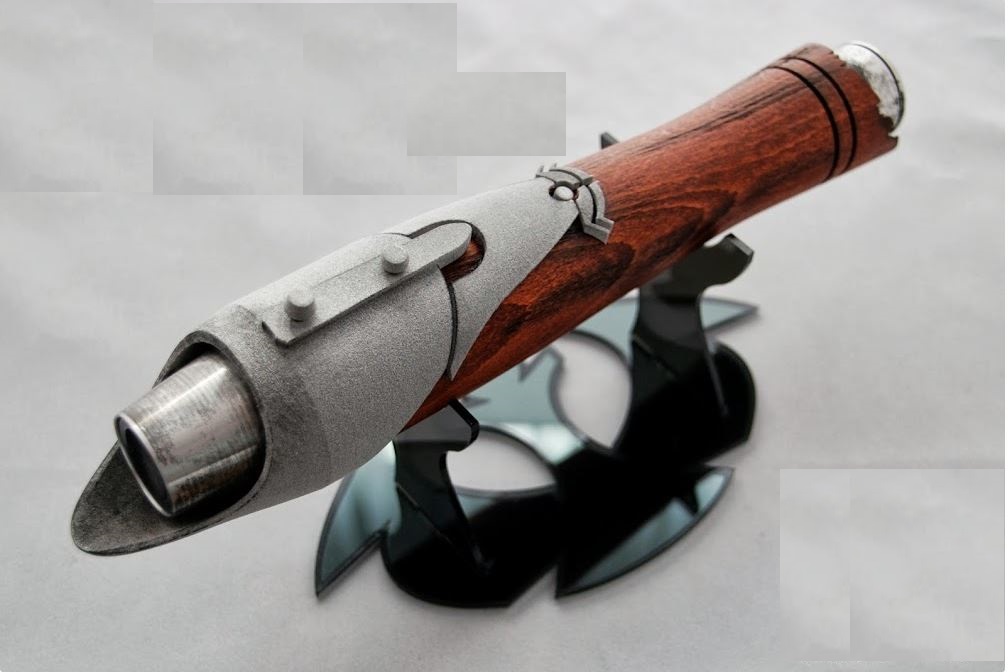 Sanguine, The Beacon of the Lost 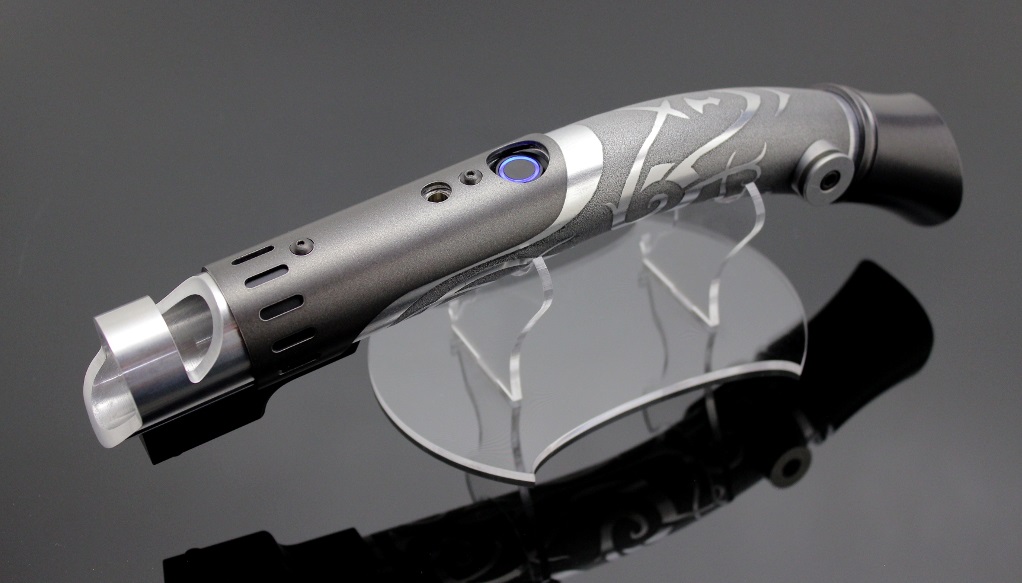 Nightvine, The Cunning of the Lone Warrior

Once wielded by the legendary renegade psychic warrior, Zylrym Zumvaris, Nightvine is a ronin’s weapon, exemplifying mastery over multiple opponents and the overcoming of insurmountable obstacles.

Known Abilities:
Laser Sword (SWD52) Str+d6+8 5 priceless AP 12, HW, Psionic.
When a successful Attack Roll is made using Nightvine, the wielder may then roll their Psionics skill (with no Multi-Action Penalty) to also inflict psionic damage (getting a Raise on this roll does nothing). The target takes physical damage as normal, but a success on the Psionics skill roll also inflicts a single level of Fatigue.
Legends say that Nightvine will sometimes grant its wielder extra Power Points as well.

Dreamthief, The Bringer of Mourning