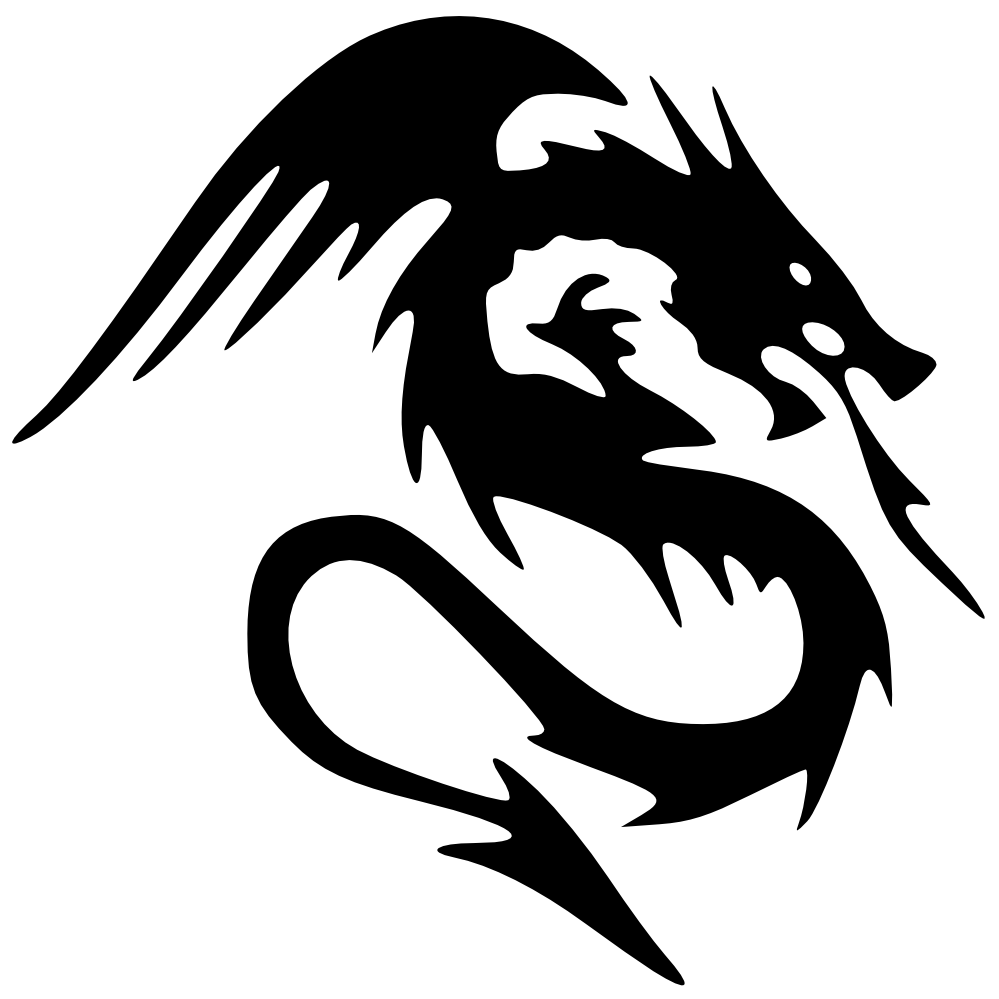 This secretive organization dates to the early years of the war between Qesemet and Asamet, It was established under the auspices of House Noros, but it was staffed and utilized by all of the chromatic dragon clans. Its initial role was an intelligence-gathering apparatus, but it soon branched out into a variety of covert operations designed to weaken Qesemet’s military might and undermine its political base. The victories of the Adamantine Order during the war have become legendary, and it has continued to grow under a perpetual cloud of secrecy and disinformation for five millennia.

When Mezzenbone took the Golden Throne, the Adamantine Order became the Empire’s primary intelligence organization. Most of its activities are directed against the Kingdom of Qesemet, but it also runs ongoing operations on many Outlands worlds. Agents of the Adamantine Order have assassinated dragon lords, run disinformation campaigns designed to create political rifts between rival clans, conducted campaigns of industrial espionage and sabotage against aristocorps, and destabilized governments on Outlands worlds. The order was also responsible for training ISPD officers early in that organization’s history, but the drow are increasingly handling this task internally. Select ISPD agents do still train with the Adamantine Order for highly specialized assignments.

Lord Shul, the leader of the Adamantine Order, is a black dragon-halfblood yuan-ti crossbreed. Persistent rumors suggest that a young, up-and-coming Shul was responsible for the death of King Lazalius. Others argue that while Shul has certainly been around a long time, he isn’t that old, and that his reputation is such that all manner of legendary deeds are attributed to him. Nevertheless, Lord Shul is thought to have the personal favor of the Emperor and he is one of the most feared lords in the known galaxy. Shul is a reptilian humanoid with soft, black scales and the broad, flattened skull of a serpent.