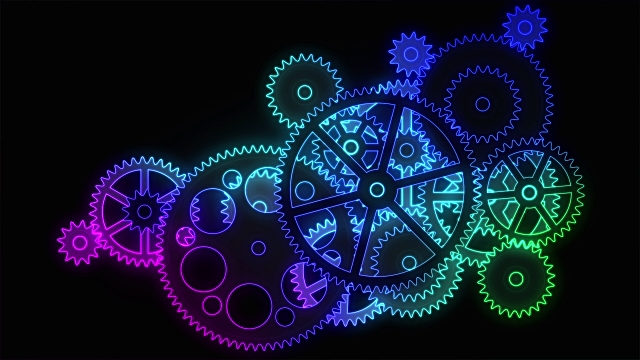 MitSE Setting Rules
These are the rule options we will be using in Motes.

Adventure Deck
We will not be using the Adventure Deck, at least in the beginning, for Motes. We may add them in after a couple of sessions, depending on how play goes and how the group as a whole feels about them.

Joker’s Wild
This is a great rule to add to your game if you’re the kind of Game Master who’s a little stingy in awarding Bennies. It slightly ups the heroics and is a lot of fun for the group. When a player character draws a Joker during combat, he receives his normal +2 bonus to Trait and damage rolls. In addition, all player characters receive a Benny (SWD 94)! One last thing – when an opponent NPC draws a

Joker, the GM gets a benny to add to his general Extra pool!

Multiple Languages
Some settings feature characters and cultures who typically speak many different languages. If this Setting Rule is in play, your hero knows his cultural or national language plus an additional number of languages equal to half his Smarts die. An elf with a d8 Smarts in a swords & sorcery campaign, for example, knows Elvish and four other languages—perhaps human, dwarven, and two others of her choosing (SWD 94). Beginning languages gained are treated as if the character had a d8 (fluent). Additional languages are purchased normally as Knowledge (Language) skills.

Characters who possess the Linguist Edge (SWD 33) not only gain a number of languages equal to their Smarts die, but all languages gained with the edge are treated as if the character had a d12 skill in them.

Lastly, because the ability to speak multiple languages is such a valuable setting skill, a new Hindrance becomes available:

Mono/Bi-lingual (Major/Minor): Your character begins the game with only one (Major) or two (Minor) languages. Additional languages can be purchased normally during an advance.

Skill Specialization
Savage Worlds skills are typically intended to be broad, allowing characters to focus primarily on Edges for customization rather than multiple iterations of something like Fighting for edged weapons, Fighting for blunt weapons, etc. However, I feel that in the Dragonstar setting, it is important to have more detail, so a character uses his normal skill for one category of device of their choice. When using any other variation he suffers a –2 penalty. Gaining an additional specialization counts as raising a skill below its linked Attribute. So a character can gain two new specializations with an Advance, or gain a specialization and increase a (non-specialized) skill below its linked Attribute. Below are skills for which we will be using specializations:

A victim who is Shaken or wounded by a poisoned weapon receives a Poison token (if they don’t have one already). Any creature with a Poison token who draws Hearts for initiative must make a Vigor roll at the beginning of their turn: failure causes an automatic wound, success makes them Shaken (this can cause a wound), and a raise removes the Poison token. Incapacitation from poison can result in death, paralysis or unconsciousness, depending on the type of poison used.

Goal: The intent is to simulate the ability to poison weapons, without turning it into a no-brainer tactic that everyone uses automatically. This also opens the possibility for a Poisoner Edge, which, if adopted, will be described on this page.

RAW: The core rules don’t offer any explicit mechanism for applying poison to weapons. They do include rules for being poisoned, but those poisons are much more deadly than the poison presented here, and also apply Fatigue (which is annoying to track for multiple Extras).

Impact: This may still prove a no-brainer if some players are immune to poison, although it could be balanced somewhat through social risks and drawbacks (even if the poison doesn’t harm you, having it on your hands could result in tainting food or harming those you touch).