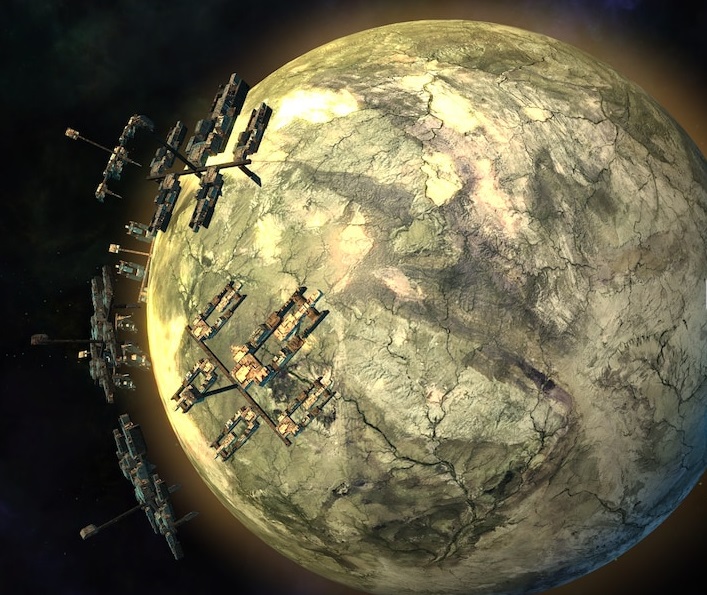 This is the civilized pinnacle of the Run. Locals here don’t consider themselves part of some backwater freighter circuit but rather citizens of the Dragon Empire. The planet was founded in the first year of Mezzenbone’s reign and has artificially grown since then into a black, glass array of spindly skyrises. The primary industry on Persilom is programming and data anaylsis—everything else supports the information corporations based there. Young programmers and engineers were persuaded by the promise of lucrative jobs and a comfortable home. They got it. The planet was a virtually featureless orb of soil when the Royal Exploratory Service found it. The Persilom metropolis was built out of prefabricated parts in less than a decade. Since then the planet has expanded quickly due to its very low cost of living. There’s little to do on Persilom, but it’s cheap.

House Gevise does quite well catering to the young rich here. Luxury items such as fine foods, soaps, and apparel from the center of civilization are brought in 10 or 20 tons at a time for the trendy locals. The real big business, though, is the artificial fad House Gevise
orchestrated. Persilomnites are currently obsessed with furniture, art, and crafts from nearby Cediva. Gevise merchants organize vacation packages to the planet and
run elaborate spas there. Persilom imports much of its food from Cediva, too.

Routine shipments of foodstuffs and less essential goods come in from the Empire on private and giant commercial freighters. Persilom produces almost none of the essential goods necessary to keep a city of its size functioning. The strange thing about Persilom is the nature of its Imperial presence. The Empire maintains simple offices on the planet and patrols the system for smugglers and pirates, but for a world that was meant to be the first step in a bold expansion of the Empire, nothing much has happened there for 30 years. Theories abound, but the most popular hold that Mezzenbone intentionally wanted
to create a city of programmers that was cut off from the bulk of society. For what purpose, no one is saying. It seems clear to those who keep an eye on the planet, though, that the Empire is maintaining a low profile there.

In person, Persilom is all shiny buildings, glassed-in courtyards, and stylish House Gevise public emporiums. There’s money to be made there for the private trader, if she’s willing to put up with long lines, strict behavior, overanxious security forces, and a lot of careful scrutiny via tiny sensors and cameras. Persilom is a city built on data and is thoroughly wired. Someone is always watching and, if you believe the stories they tell on Almer Station, that someone lives on Draconis.