I'd Buy That for a Dollar 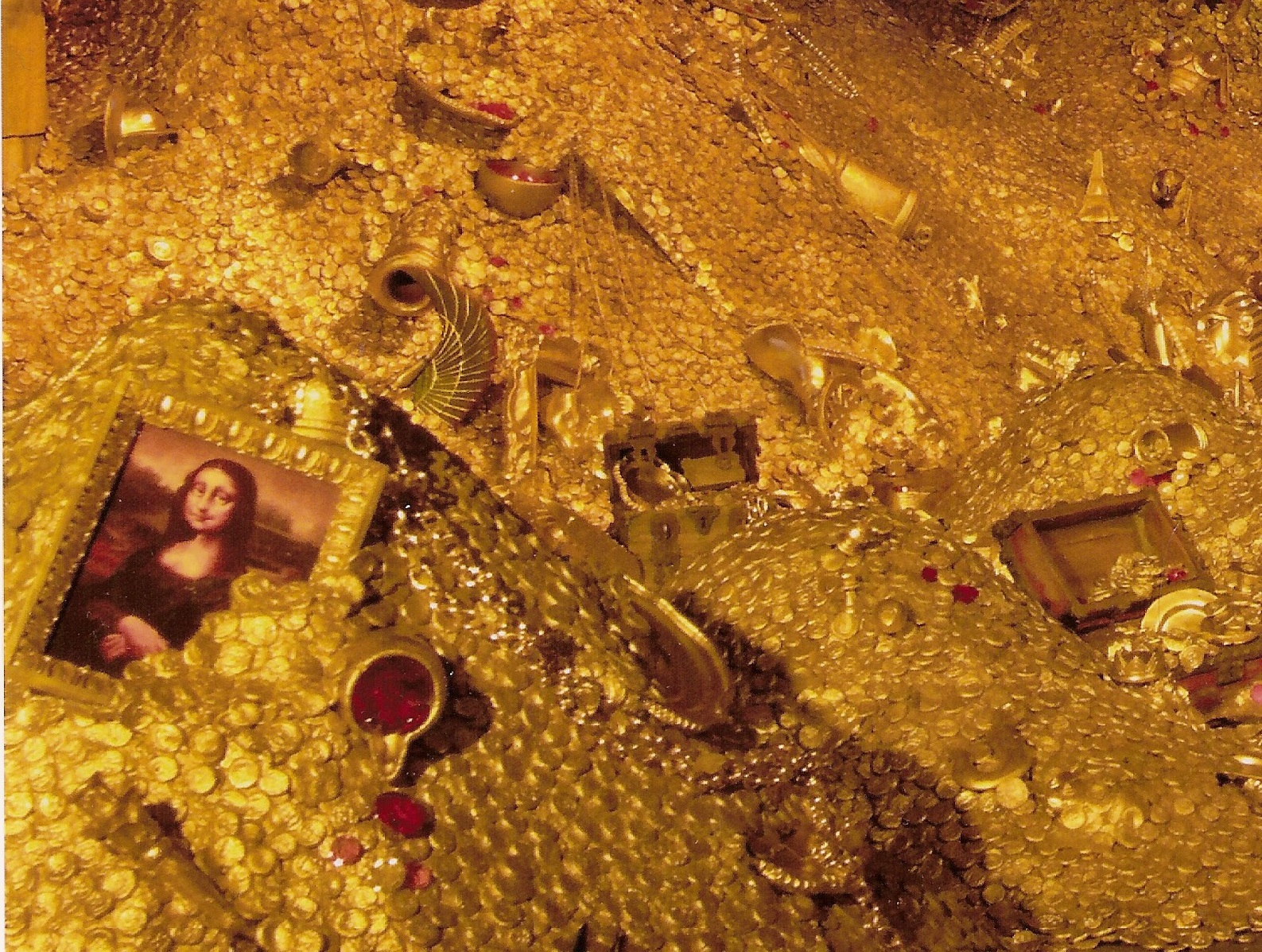 After character generation, you may raise Wealth like any other attribute.

During game play, instead of using money to purchase most gear and equipment, you make a Wealth roll. This roll is treated like any other attribute roll (i.e., the TN is 4, Wild Cards get their Wild Die, and you may re-roll failed attempts by spending a Benny). If you succeed, you are able to purchase the item. If you fail, then purchasing the item is beyond your current means. If you roll a one on any die, although you may still succeed in purchasing the item, you accrue one point of Debt (more on this later). Snake eyes results in the accrual of two points of Debt. All Wealth rolls are also modified by the purchase cost of the desired item as follows:

Characters with a total bonus of +2 or more for any item may purchase that item without having to resort to a Wealth roll. Thus, a character with the Poverty Hindrance could buy items costing less than CR 10 without having to make a Wealth roll, while a Filthy Rich character could buy an item costing CR 100,000 or less. In order to prevent characters from making all kinds of crazy purchases, there is a limit to the number of major purchases that can be made per session of Wealth / 2.

Items that require no Wealth roll, as mentioned above, do not count towards this limit. Of course, it is left to the GM to decide what constitutes a “major” purchase. The maximum amount of any single purchase is based on the character’s Wealth die type:

If a character happens across money or other financial sources in the course of the game, his Wealth may gain a temporary benefit. This benefit takes the form of a Wealth roll bonus which we refer to as a Windfall:

This bonus may be split up or used as a single modifier to buy a large item. So, a character finding a cred stick with CR 10,000 on it may use the +2 Windfall bonus on a subsequent Wealth roll or he may choose to spread it out over two rolls, applying a +1 bonus to each. In either case, once used the bonus is gone. Windfall bonuses are carried over from session to session by all characters except those possessing the Poverty Hindrance.

We must also account for the possibility of a character going into debt. As mentioned before, a result of 1 on any die when making a Wealth roll results in the accrual of one point of Debt. Snake eyes sticks you with two points. Each point of Debt results in a –1 modifier being applied to your Wealth rolls. Debt points carry over across sessions. In order to remove Debt, you must go an entire session without making a major purchase. At the end of the session, make a normal Wealth roll and apply the modifier appropriate to your level of Debt. Each success and raise removes one point of Debt. The only other way to remove Debt is through Windfall. Windfall cancels out Debt on a 1:1 basis, so a +3 Windfall could be used to cancel out a –3 Debt modifier.

Finally, during character generation, this system is temporarily modified – characters begin with normal starting funds, buying starting gear on a credit for credit basis. Characters may then attempt to buy additional gear once their starting funds have been exhausted. In this case, count each purchase as “major” and make a Wealth roll for everything, regardless of its actual monetary value.

I'd Buy That for a Dollar