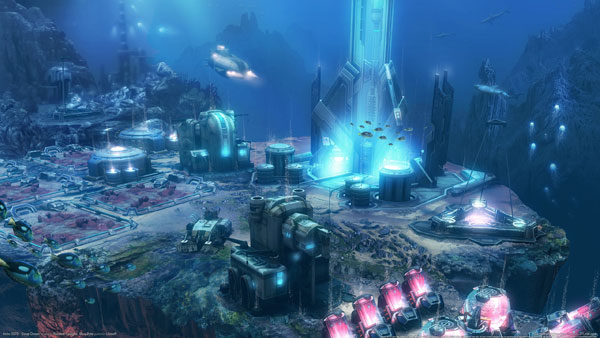 At an isolated island and seafloor complex on Endagar, the bronze dragons’ passion and respect for warfare has led to the creation of the leading military academy in the Empire.

Admission is typically granted only to the aristocracy of Qesemet, and most of the highest-ranking officers in the kingdom’s military forces are alumni of the War College. These experienced officers filled the ranks of the Imperial Legions and Imperial Navy until Mezzenbone ascended the Golden Throne.