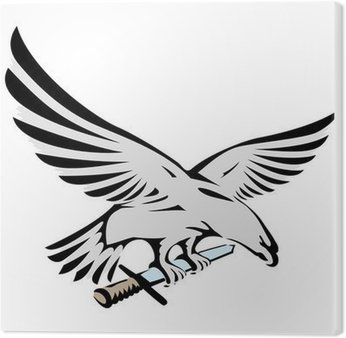 This order devoted to the Warrior began as a hand-picked cadre of paladins who served as the palace guard for King Khelorn and his family. Over the centuries, its status changed as its membership increased and it assumed a broader range of duties. Today, the paladins of the Celestial Guard are known throughout the Kingdom of Qesemet as the deadliest and most dedicated soldiers in the known galaxy. A small, elite cadre is still selected from the ranks of the Celestial Guard to serve in the palace on Galador.

Paladins of the Celestial Guard served the armies of Qesemet as elite shock troops in the great war against the forces of Asamet. In many of the most terrible battles of the war, they were the first in and last out, taking or holding positions crucial to Qesemet’s war effort. For the last five millennia, their duties have shifted more and more to the Outlands as the Imperial Charter limited armed conflict between Qesemet and Asamet. Many Outlands worlds colonized by Qesemet are threatened by evil forces, whether powerful necromancers, dark artifacts uncovered by new excavation, or armies of giantkind united under a charismatic king. In some cases, contact with the Empire has given these forces access to technological weapons, greatly enhancing the threat they pose to innocent civilians and colonists.

The Celestial Guard is committed to the ideals of courage, valor, and righteous glory in battle. Its paladins devote themselves not only to martial prowess, but also to the rules and traditions of honorable combat. They always respect their adversaries, even if they hate the evil and corruption that defiles their souls. They recognize a common bond that unites not only their fellow paladins but their enemies as well. All who serve the Warrior, no matter how misguided they may be, know what it is to take life and face death on the battlefield. The insignia of the Celestial Guard is a celestial eagle clutching a longsword in its talons.